The Council of Inspection Authorities is the key institution in the inspection system. The Council was first established in 2010, as a standing inter-ministerial body for coordination of inspection authorities, in 2014 it grew into an independent state body in charge of implementing the scope of competencies determined by law, and in 2019, its status was changed to an independent state administration body, whose core competence is the monitoring and coordination of the work of the inspection authorities at the central level.

The Council is a collegial body, which makes decisions by a majority vote of the total number of members, and the leading position is held by the President of the Council, who can authorize one of the members of the Council to substitute her/him in case of her/his absence or impediment.

The council is composed of a president and six members for separate areas. They have a four-year term, entitled to another choice. The current composition of the Inspection Council consists of:

President of the Inspection Council: 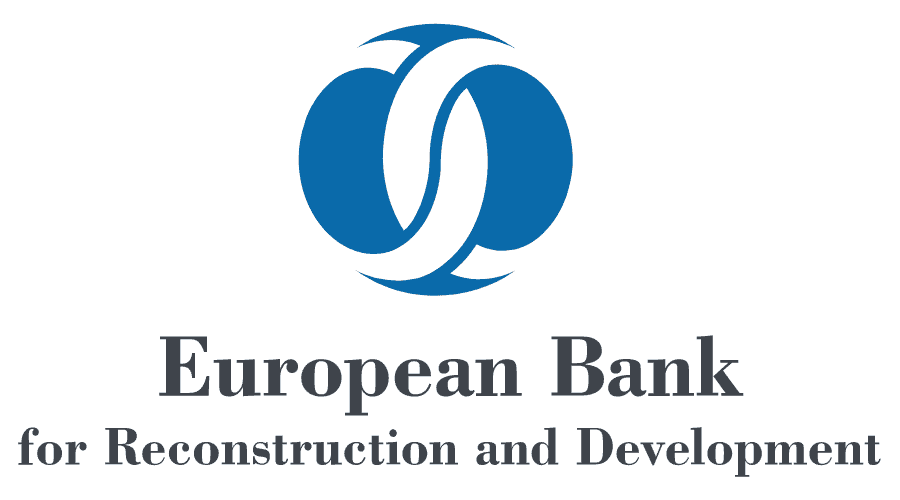